June is Alzheimer's & Brain Awareness Month. Worldwide, 50 million people are living with Alzheimer's and other dementias. It is the goal of Mountain Home Care to educate and assist families who are dealing with this disease.

Researchers learn more about Alzheimer’s every year and some of the statistics are staggering indeed.

The Alzheimer’s Association publishes an annual report detailing the complications and costs of the disease to caregivers and the health care system, and we’ve pulled out 10 of the latest facts about Alzheimer’s that A Place for Mom readers will want to know.

According to the Alzheimer’s Association’s Facts and Figures report, an estimated 45% of American seniors 85 and older suffer from Alzheimer’s, and 1 in 10 people aged 65 and over (10%) has Alzheimer’s disease. It is the most common cause of dementia among older adults.

We may think of Alzheimer’s as a disease of the elderly, but up to 5% of Americans with Alzheimer’s (around 200,000) have the early-onset variety, which can start to show symptoms as early as one’s 30s. Though the cause still isn’t well understood, some of these cases have a genetic component.

The rate at which Alzheimer’s occurs — every 65 seconds in the U.S. — is projected to double by 2050 because of the growing population of people over age 65. The number of people who live into their 80s and 90s is also expected to grow, and the likelihood of Alzheimer’s increases with more advanced age. It’s good to be aware of these statistics and support Alzheimer’s research. 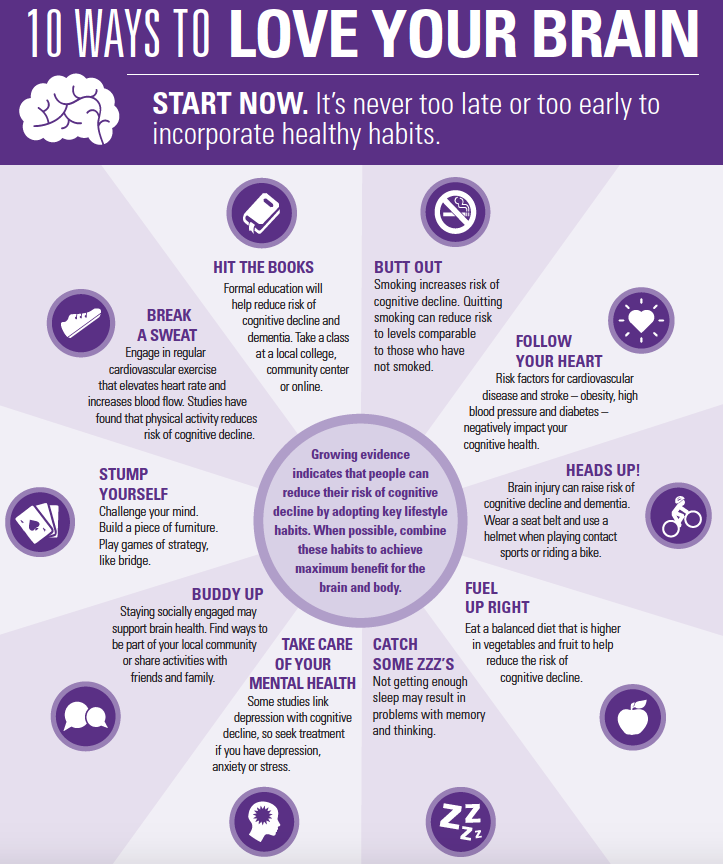